Uganda, the pearl of AfricaJourney to Uganda’s most isolated national park 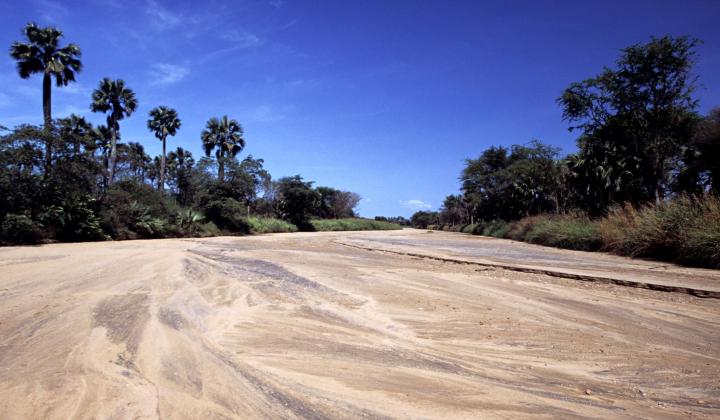 Kidepo Valley is one of the least visited national parks of Uganda. It is because of this that its beauty remains intact to-date. According to CNN, “it is the best of Uganda”.  Home to the smallest tribe in Africa, the park offers spectacular landscapes and it has species that are not found anywhere else such as cheetahs and wild dogs.

A combination of Kidepo Valley NP & Murchison Falls NP is a match made in heaven. This tour will offer you the best of Uganda in its truest form.

Uganda Wildlife Authority (UWA) is running a festive season price discount. From 1st December 2020 to 31st March 2021, the following discounts have been offered:

This reduction on gorilla and chimpanzee permits will only apply to new purchases between 1st December 2020 and 31st March 2021 and not on reschedules.

This safari idea can be tailor-made to create a unique holiday for you. With our intimate knowledge of both Rwanda and Uganda, we look forward to designing and organizing a personalised and memorable holiday.

The Tour Package includes: Airport transfers, lodge accommodation, all meals, plenty of mineral water, the services of a Driver-Guide, all park and entry fees, all activities as per programme: visit of the Ziwa Rhino sanctuary, game drives at Murchison Falls NP, boat trip on the Nile up to the Falls, visit of the top of the Falls, chimpanzee Habituation in Kibale**, game drives at Mweya, boat trip on the Kazinga channel,  game drives in Ishasha, gorilla trekking in Bwindi**.