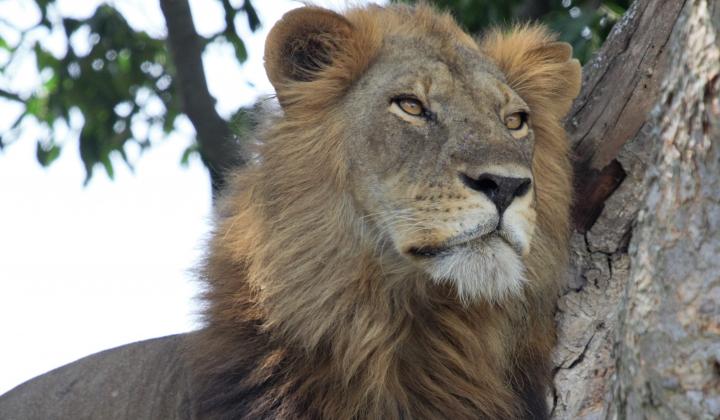 Ishasha is the southern part of Queen Elizabeth, which lies in the spectacular highland of Kigezi. Ishasha is famous for its tree-climbing lions. The concentration of game, with large herds of Uganda kob, topi and buffalo, is found in the savannah highlands of Kigezi and at the Lake Edward flats. Elephants are also found, though not in large numbers.

There are only a few places in Africa where Lion take to the trees. Ishasha (Uganda), Kidepo (Uganda), Lake Manyara and some parts of the Serengeti (Tanzania). There is no scientific explanation for this particular behaviour. The Ishasha Lions prefer fig trees and the circuits are designed accordingly so that you can find them easily. The success rate in Ishasha is probably the highest because in Lake Manyara there are too many tourists looking for them.

Bradt Travel Guide: The remote, little-visited southern sector of the queen Elizabeth National Park is one of the most alluring game viewing ereas of East Africa. 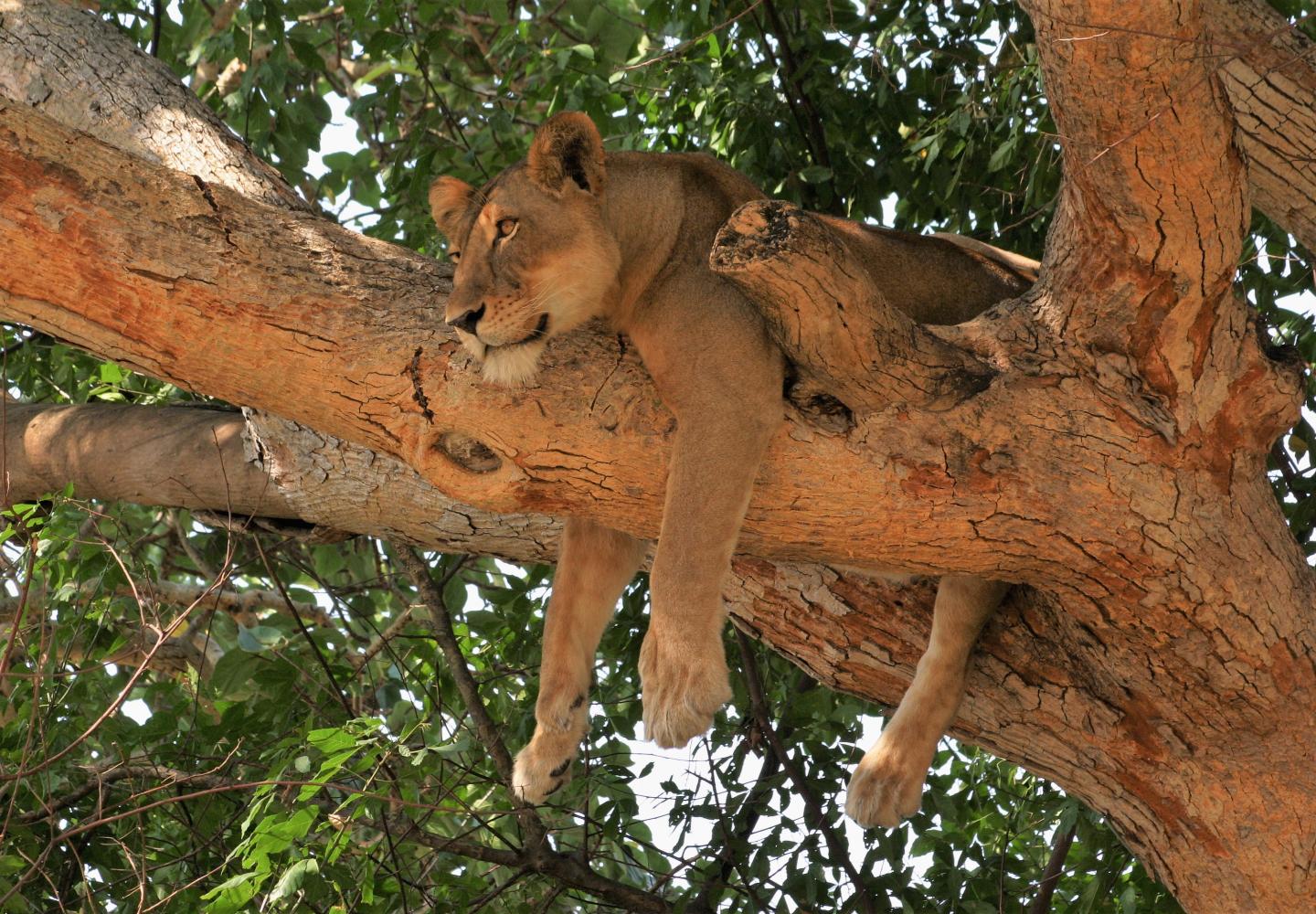 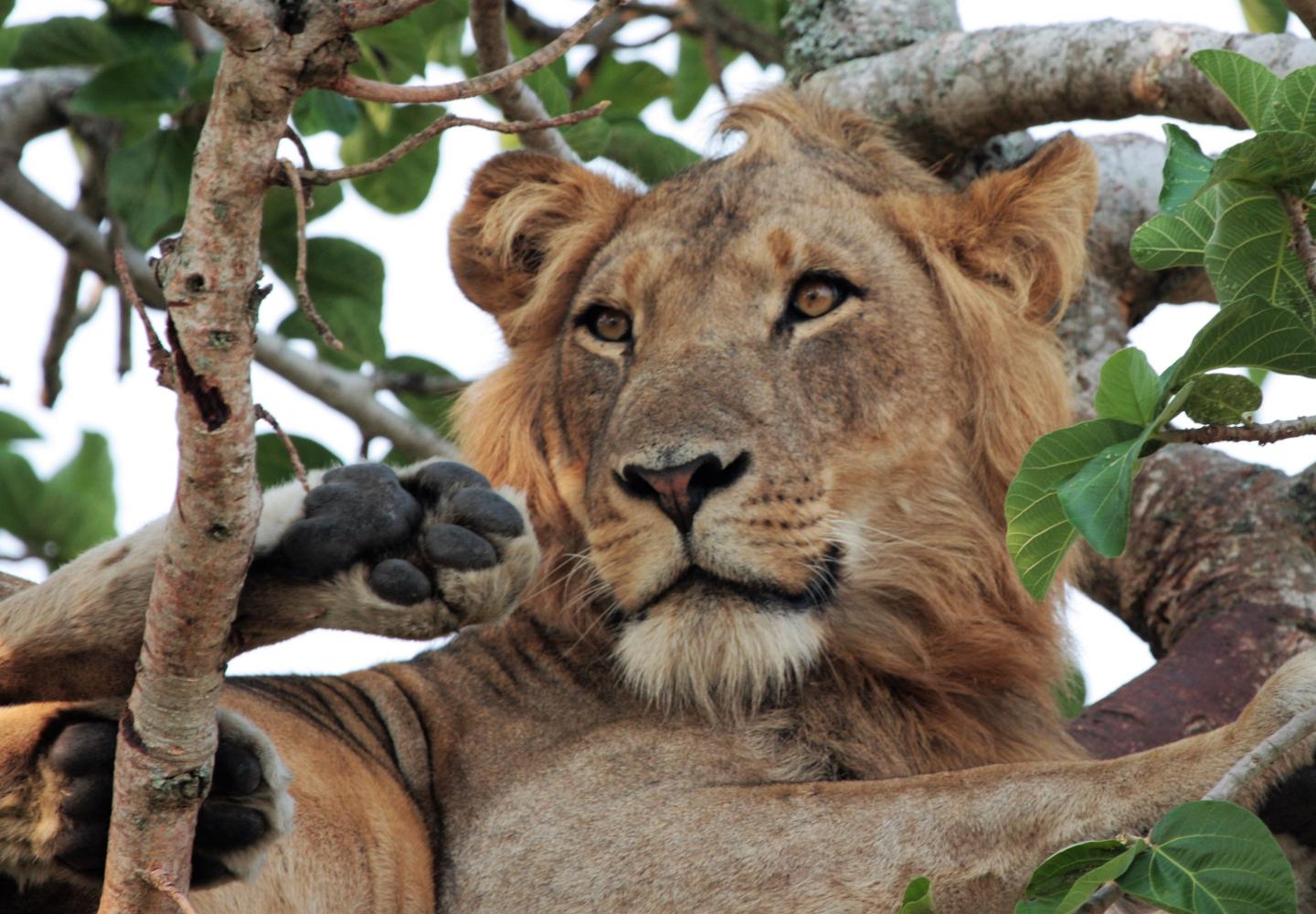 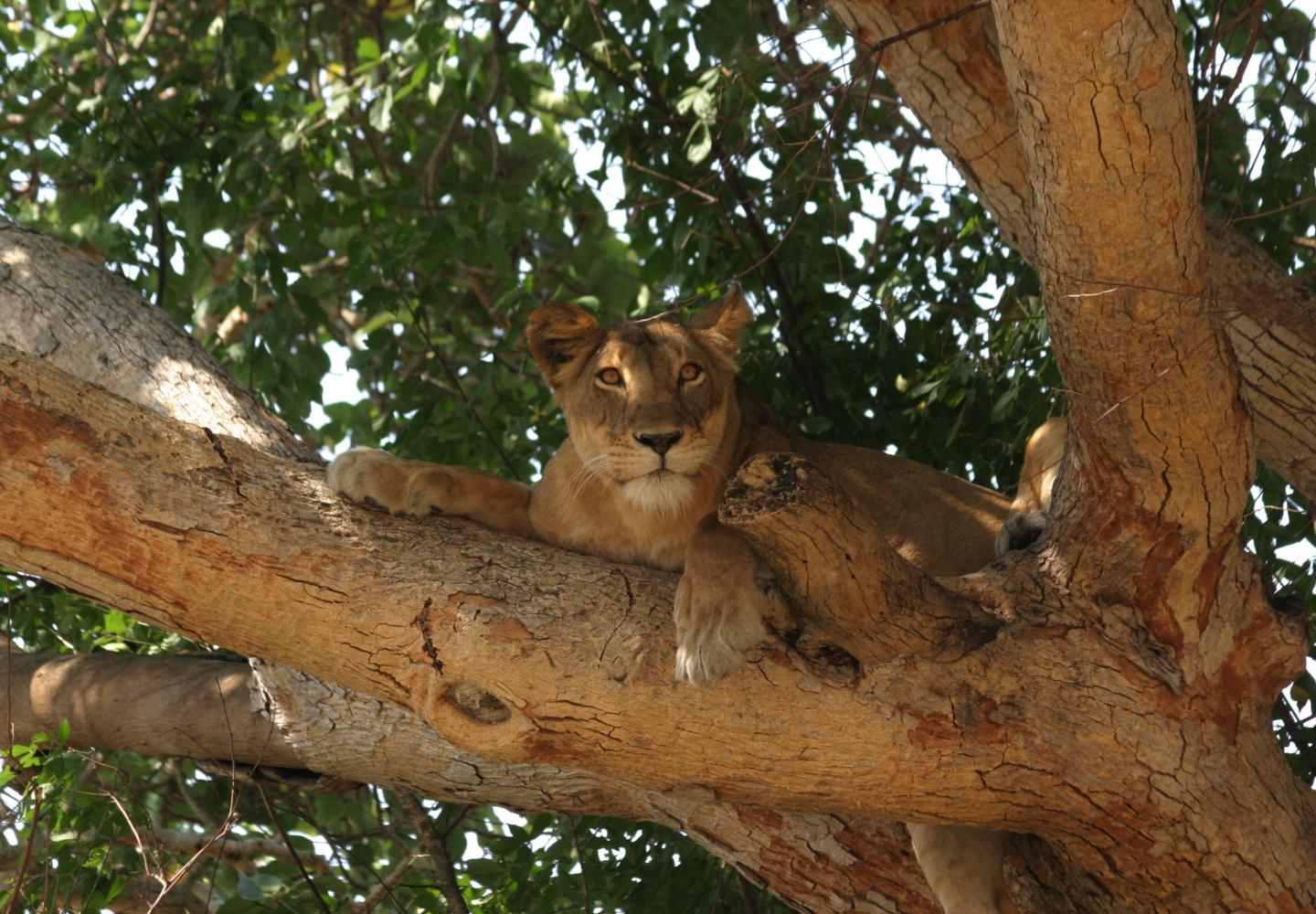 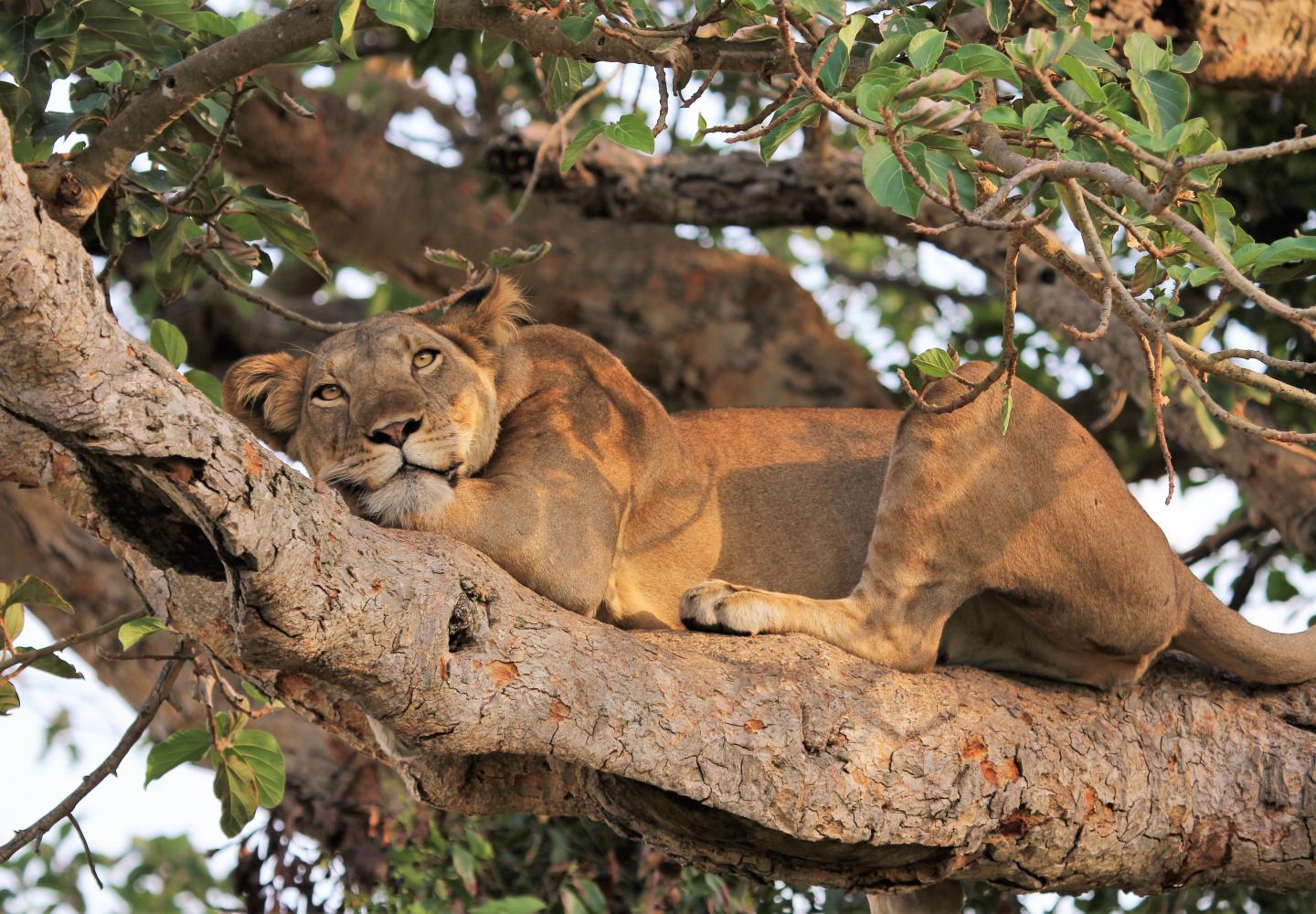