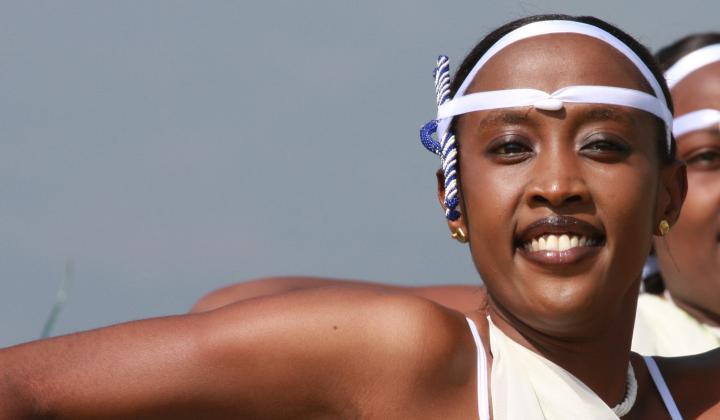 The "Intore", once the elite of the traditional Rwanda army (The Chosen Ones), were not only trained as military but also in high jump and dance.

They were known for there remarkable technique allowing them to jump over 2m40. The Intore became worldwide famous as dancers in 1958 when the World Expo was held in Brussels. Today Intore dancers are part of the rich Rwanda folklore.

The warriors dance is a jewel of the choreographic heritage of Rwanda. Dressed with a mane made of sisal fibre, tied up on ankles, little bells jingle on each step, giving the warriors dance a thrilling rhythm. Throughout the Intore  ballet, physical confrontation turns into artistic rivalry and then at "the end" comes out into a vigorous hug of the warriors. This is the most artistic gesture of friendship, mutual aid and protection.

In the past, a woman never took centre stage. She was restricted to the kitchen and was charged with raising the children. Today women play an important role and are part of most dance groups. They brought a new artistic dimension to the Intore dances.

Music and dance plays an important role in Rwanda life and live dance performances can be seen at celebrations, villages, museums and as entertainment at many lodges and hotels across Rwanda.

In Huye you have the famous Urugangazi group performing traditional dances with some outstanding choreography. This is probably one of the best troupes of Rwanda and their performance is regarded by many as an highlight. 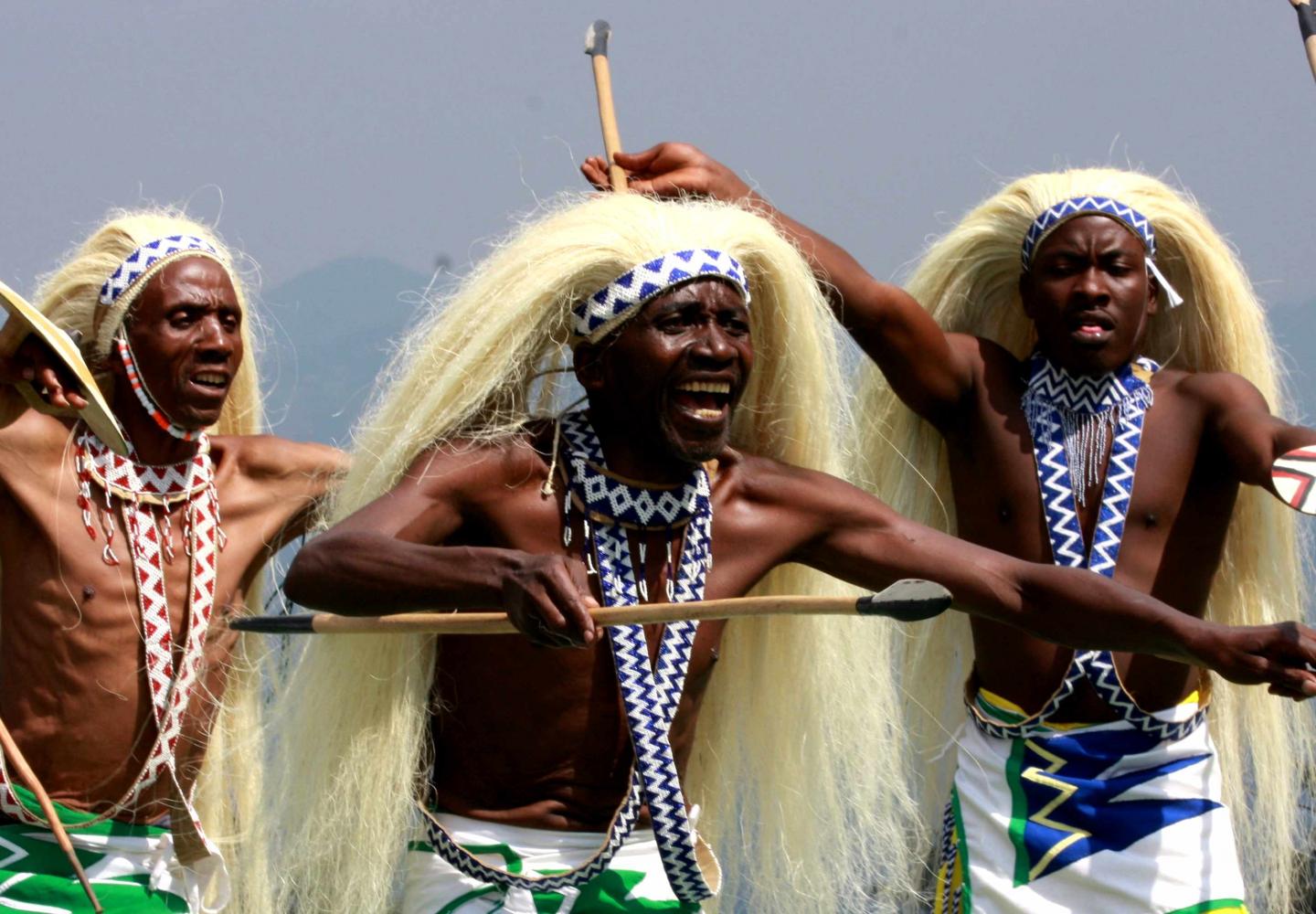 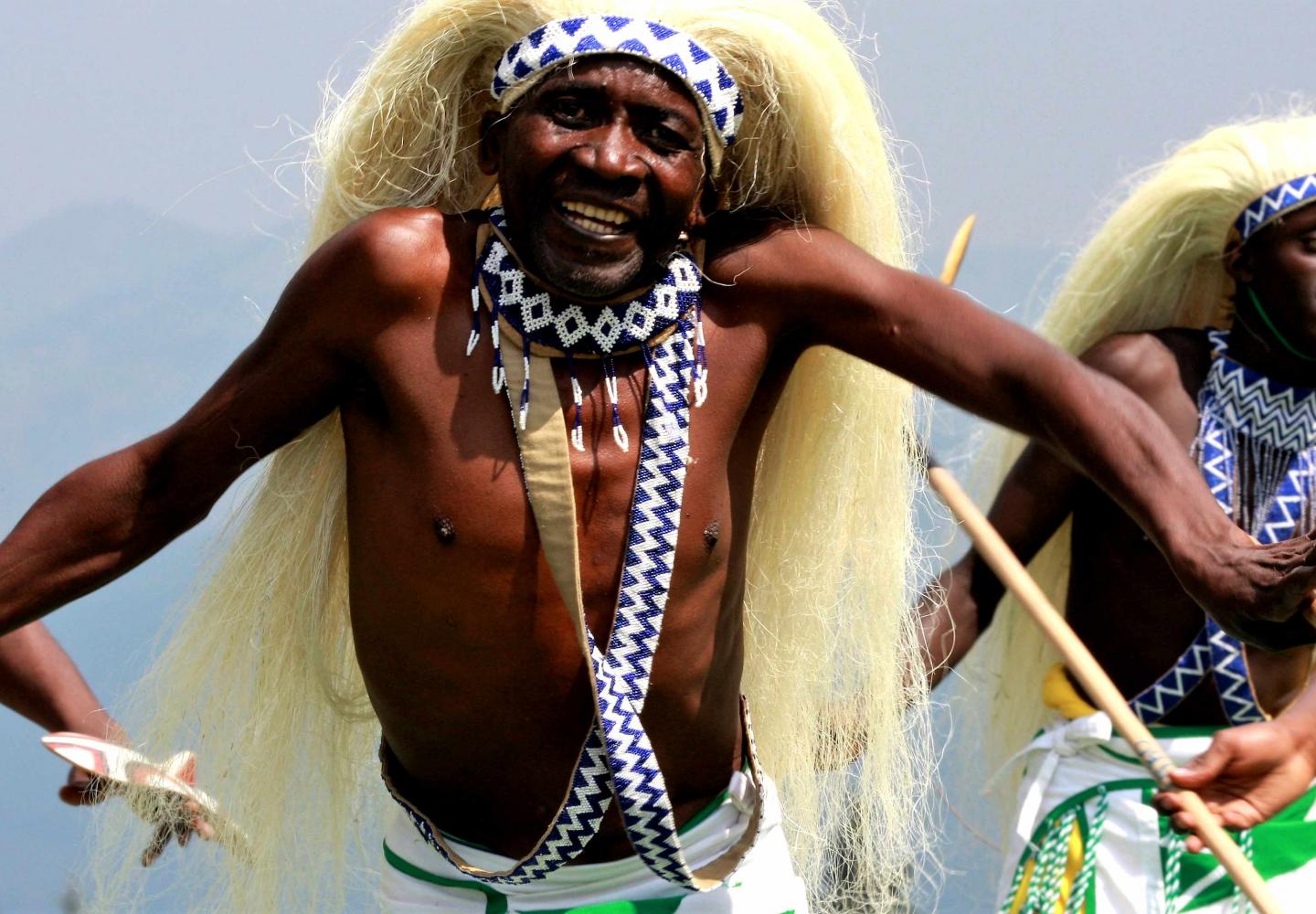 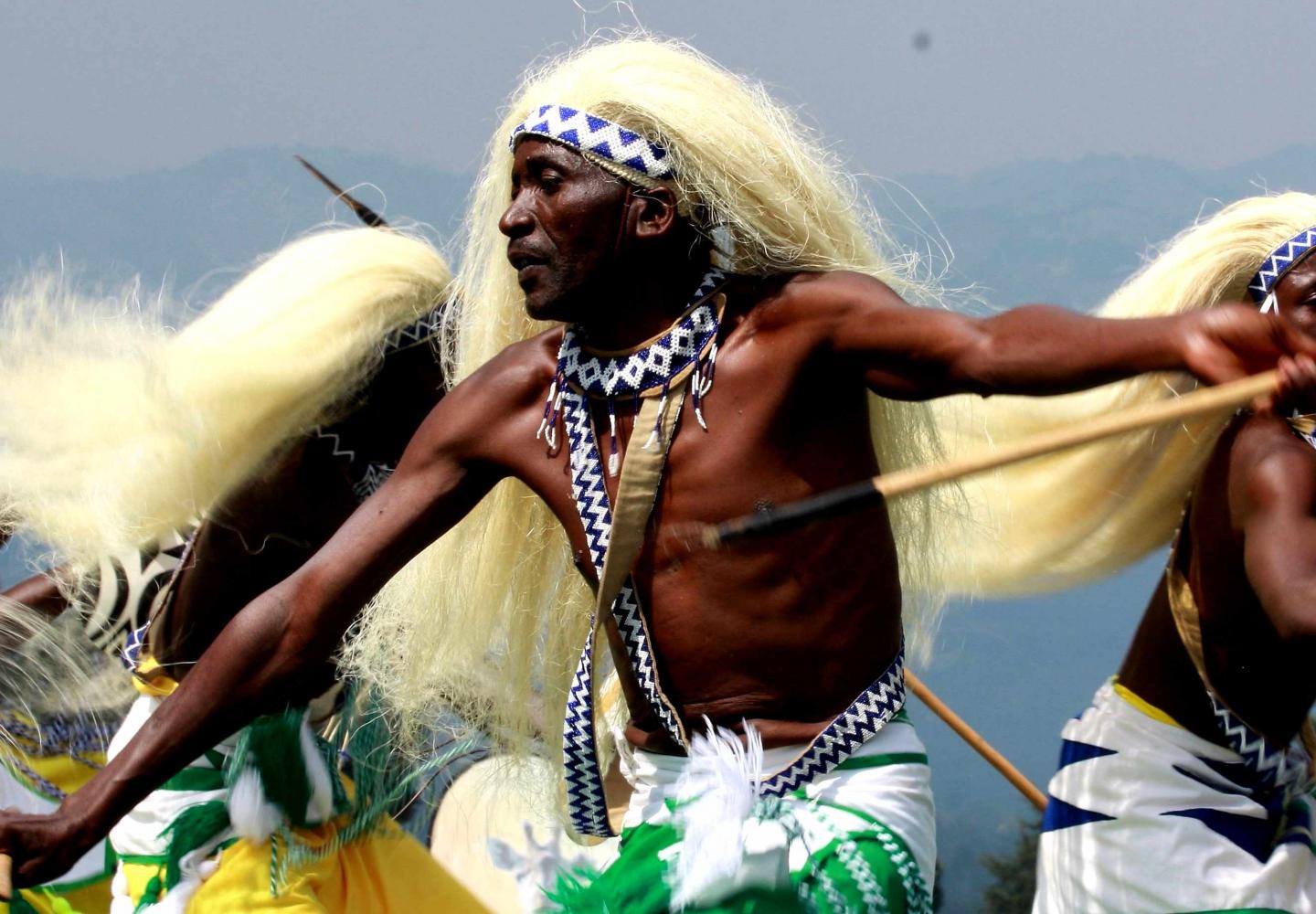 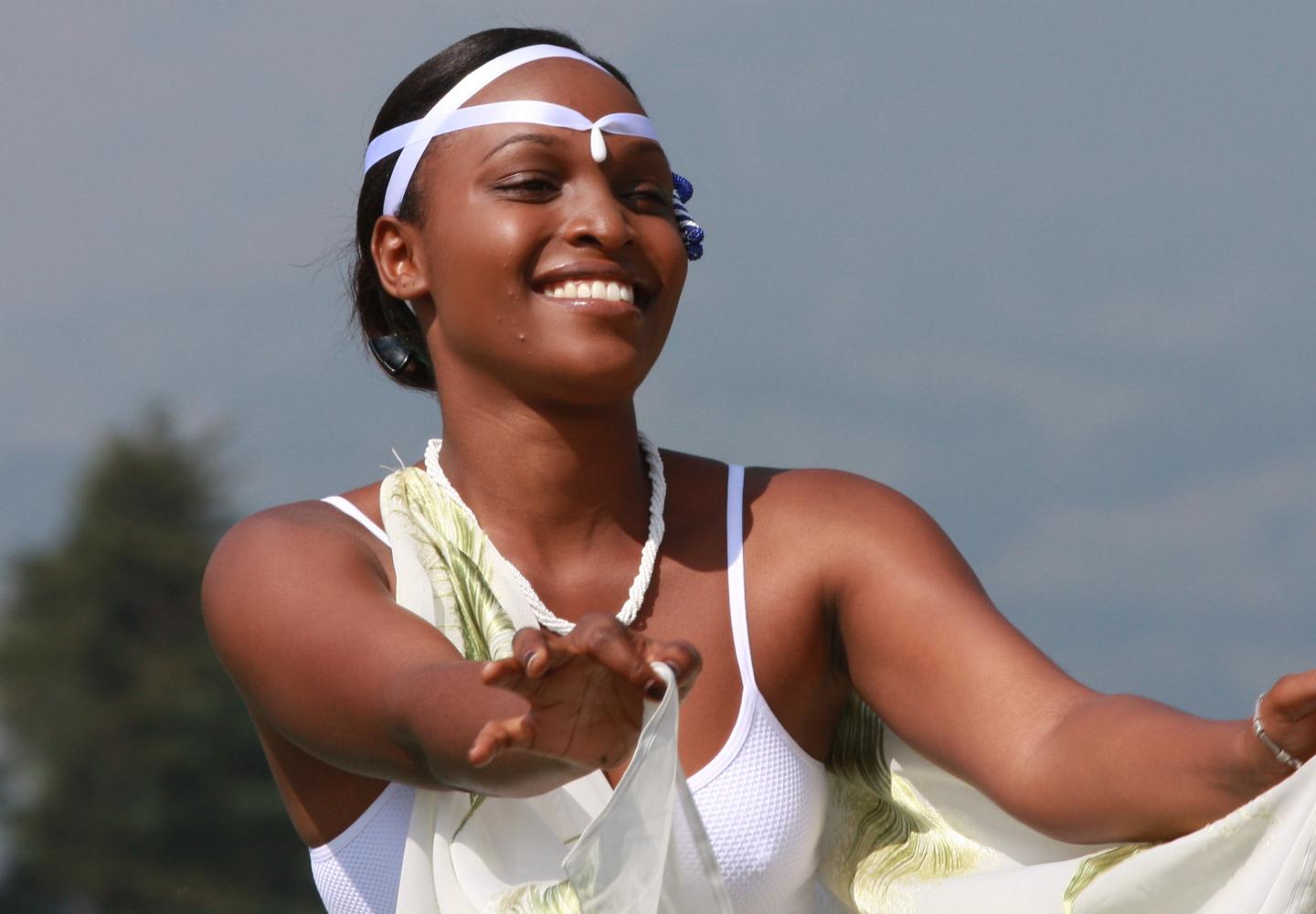