Observation of the Golden Monkeys 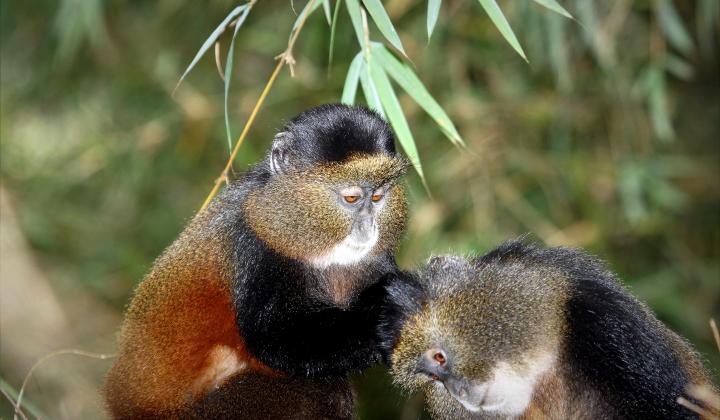 Golden Monkeys live in the bamboo forest of the Virunga volcanic mountains of Central Africa (Rwanda, Uganda, and eastern Democratic Republic of Congo) and you can observe them in Volcanoes NP (Rwanda), Gishwati-Mukuro NP (Rwanda) and Mgahinga Gorilla NP (Uganda). The primates live usually in groups of 30 individuals and more. These little-known primates, Cercopithecus kandti, are a subspecies of the Blue Monkey. Golden monkeys are named after their golden-orange fur, and like mountain gorillas, are also considered endangered species.

You might not get as close to the golden monkeys as you may to the gorillas, but their antics are fun to watch and the bamboo forests, which they inhabit, are an interesting environment.

These fast-moving little creatures are very entertaining as they constantly swing through the bamboo or chase each other in circles all around you.

Visiting gorillas, chimpanzees and golden monkeys in their natural environment is an exceptional trilling experience and has been promoted the last decades as a sustainable way for conservation. To do so the animals have to be prepared, the process is called habituation.

Practical:
- Reservation needed.
- Number of visitors per group of Golden Monkeys: maximum of 8 people, accompanied by a Ranger-guide and an armed park ranger (same as for the gorillas).
- Age limit: Same as for Gorilla trekking: 12 years subject to changes. 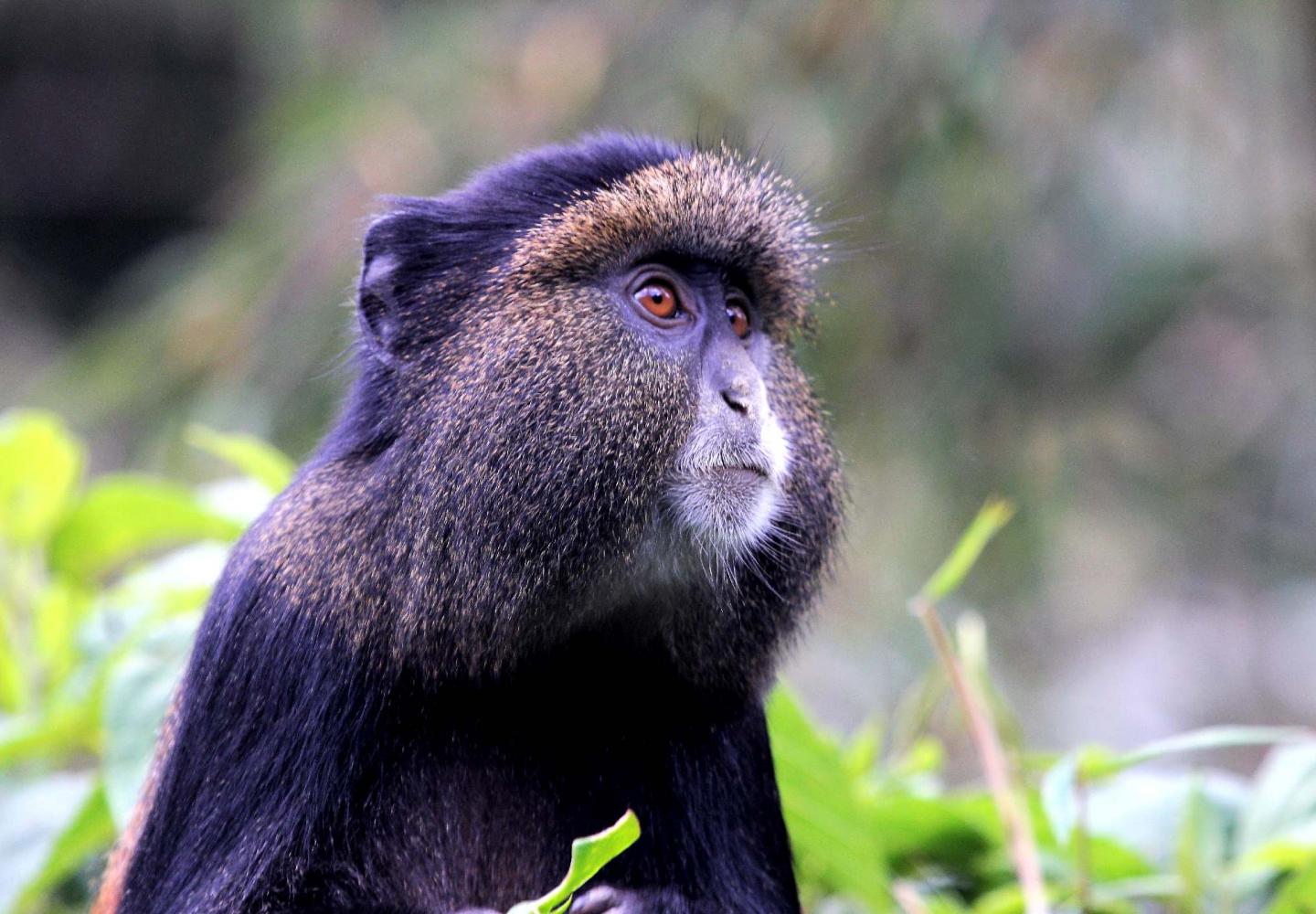 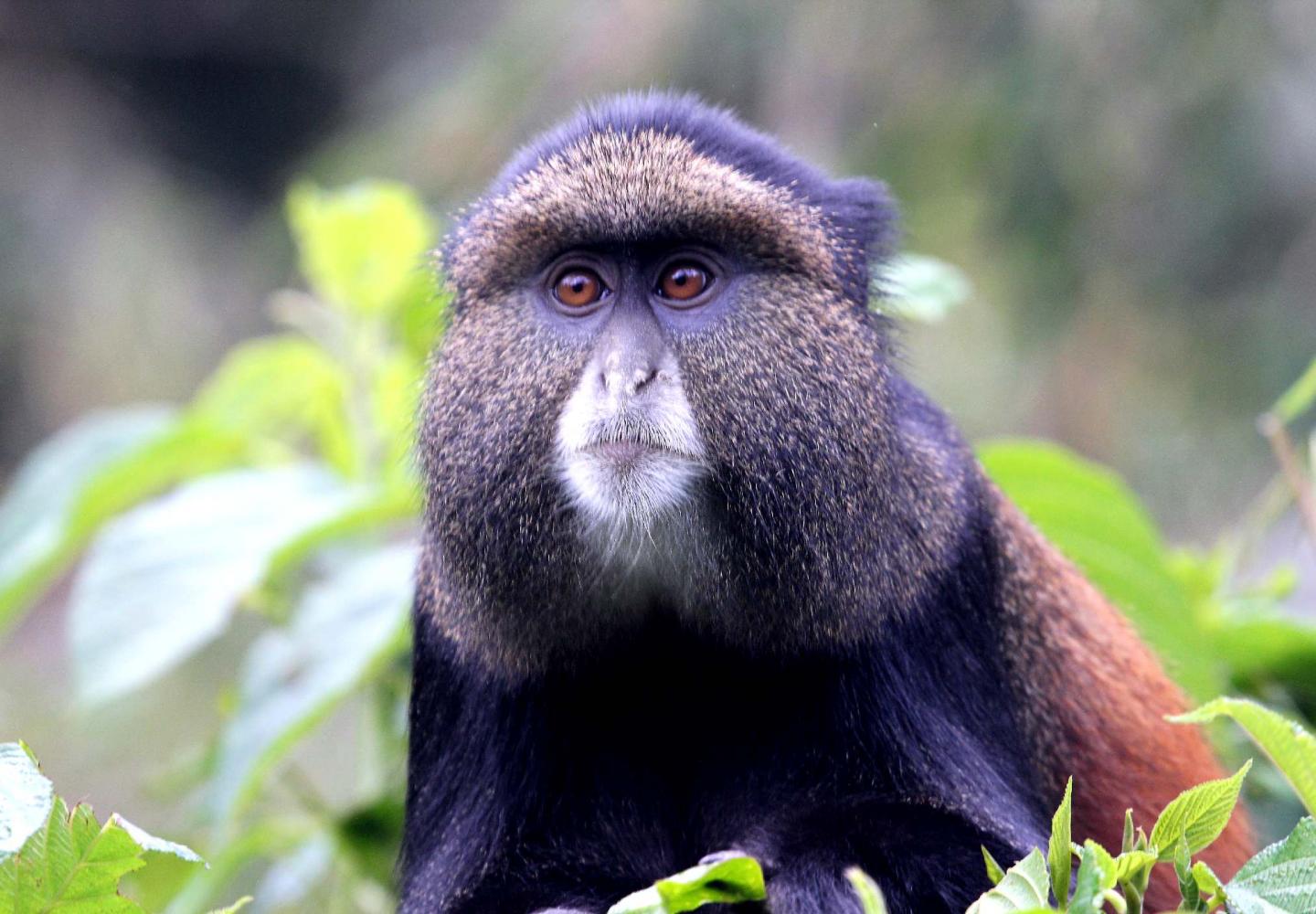 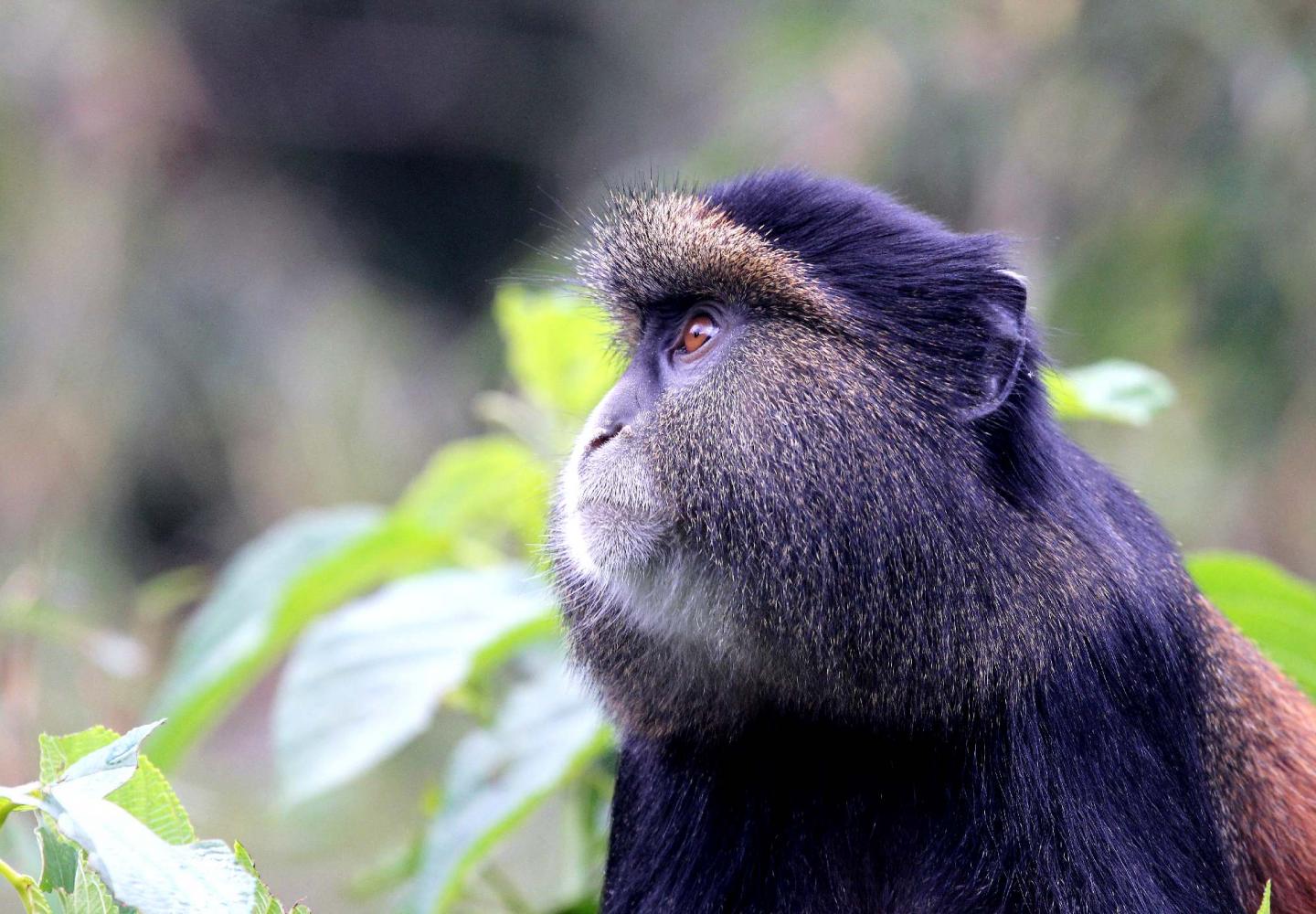 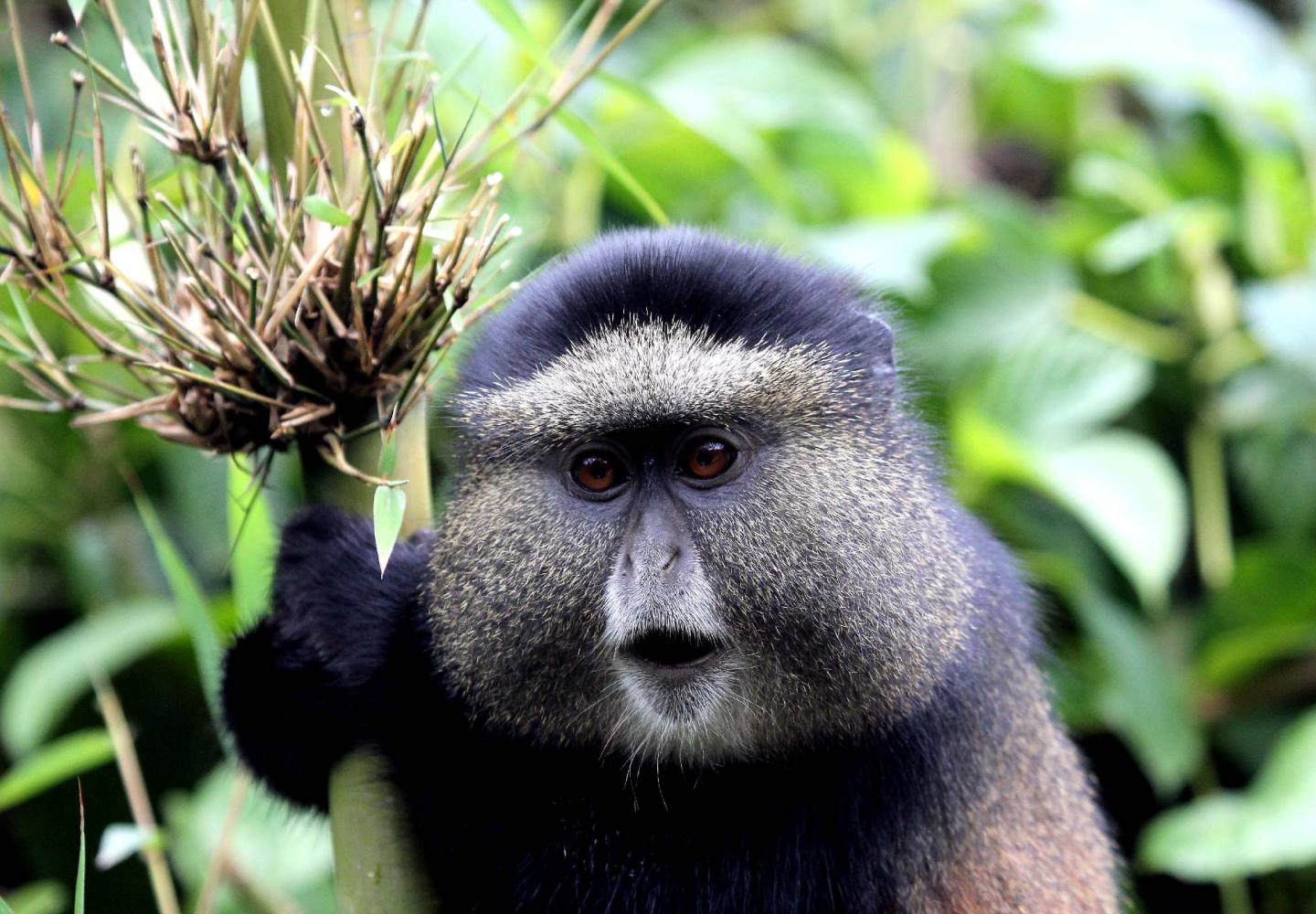