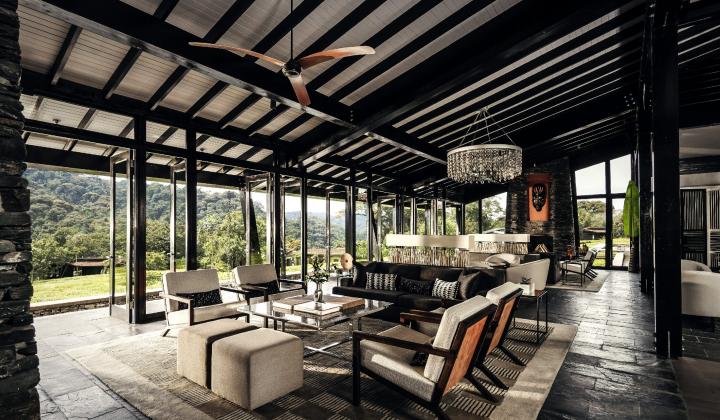 Located in the southwestern part of Rwanda on the border with Burundi, Nyungwe Forest NP is probably the best preserved tropical montane rainforest in Central Africa. It was gazetted in 2004 to increase tourism activities beyond the mountain gorillas.

Since October 2020, Rwanda Development Board (RDB), entered into a long-term management agreement with African Parks to manage Nyungwe National Park . Together, they will work closely with the local communities, implement an effective law enforcement strategy, restore and protect wildlife to ensure the long-term ecological, social and economic sustainability of the park.

Access to Nyungwe NP: by road, helicopter or plane via Kamembe Airport (Ruzizi).

The first stop on arrival is at Uwinka Visitor Centre, inside the Park, where you will obtain all  information on the history of Nyungwe, its fauna and flora as well as insight into local culture. It is also from here that you meet and hire guides you go with for any hikes within the Park.

“The Nyungwe forest has a wide diversity of animal species, making it a priority for conservation in Africa.

The forest is situated in a region in which several large-scale biogeographical zones meet and the variety of terrestrial biomes provides a great span of microhabitats for many different species of plants and animals.

The park is home to 13 primate species (25% of Africa's total), 322 bird species, 1068 plant species including hundreds of orchids, 75 mammal species, 32 amphibian, 38 reptile species plus a wide variety of butterflies.

Many of these animals are restricted-range species that are only found in the Albertine Rift montane forests ecoregion in Africa.

In fact, the number of endemic species found here is greater than in any other forest in the Albertine Rift Mountains that has been surveyed. The forest, which reaches its maximum altitude of 3000 meters above sea level, is of particular interest for the presence of colonies of chimpanzees (Pan troglodytes) and Angola colobus (Colobus angolensis), the latter now extinct in Angola for the intense hunt to which they were subjected.”

Birdwatching: Giant hornbills, great blue turacos and red-breasted sparrow hawks are amongst the specials, of which 27 are endemic to this section of the Albertine Rift Valley.

The birds in Nyungwe Forest NP are spectacular. As mentioned above, around 310 species reside here, although as in most tropical forests, you'll have to look hard for them. Giant hornbills, great blue turacos and red-breasted sparrow hawks are amongst the specials, of which 27 are endemic to this section of the Albertine Rift Valley.
Botanists will marvel at the 1,068 plant species and 140 orchids.

Canopy Walk: The landmark of Nyungwe is by now the East Africa’s highest canopy walk with a metal bridge of 200m long and 60m high in the forest which cannot be found anywhere else in Africa. This suspension bridge is accessible as part of a guided tour (Igishigishigi trail ).

Primate nature walks in Nyungwe Forest: With 13 different species living here, this park is the ideal destination for lovers of primates, and most visitors will give priority to the chimpanzees. Expect to start very early morning, eight visitors are the maximum permitted to track a group of chimpanzees, and you stay only 1 hour with them once they’ve been located. Because of the density of the forest, it is not always easy to observe the chimpanzees but their permanent playfulness and human-like behaviour make the early waking up and the hard driving approach worthwhile.

Pursuing the grey-cheeked mangabey and colobus monkeys is also on offer in Nyungwe Forest. On the colobus monkeys: here you can find several hundred in one troop. Still on primates in Nyungwe: there’s no need to hike for seeing l'Hoest's monkeys, you find them playing along the roadside as you drive past.

Hiking in the forest: Total of more than 130 kilometres of trails have been marked in the forest, this gives visitors the opportunity to explore the dark undergrowth and its fascinating habitats. Some trails can last up to eight hours. The trails are located between Kitabi Eco-Center and Uwinka reception center. 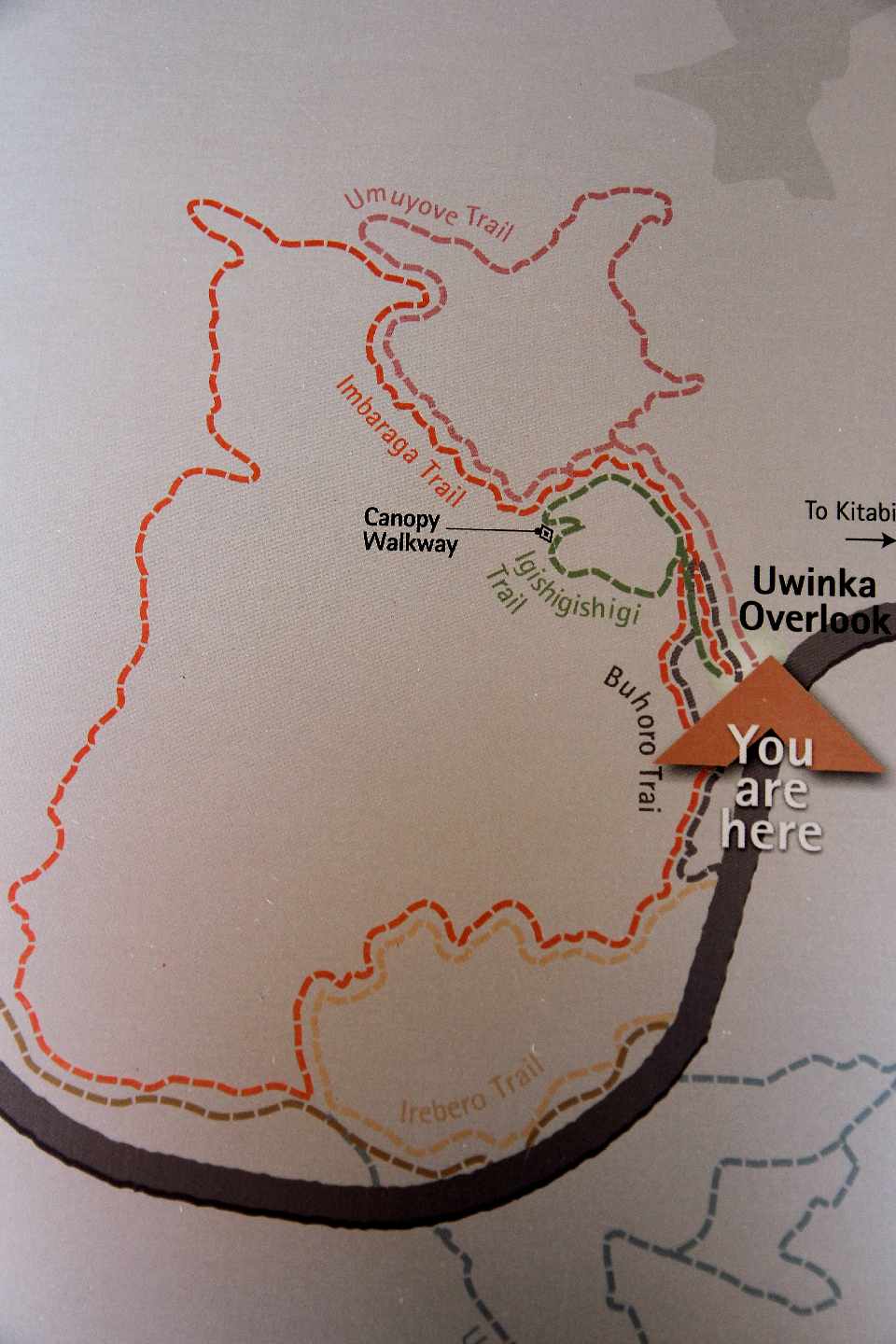 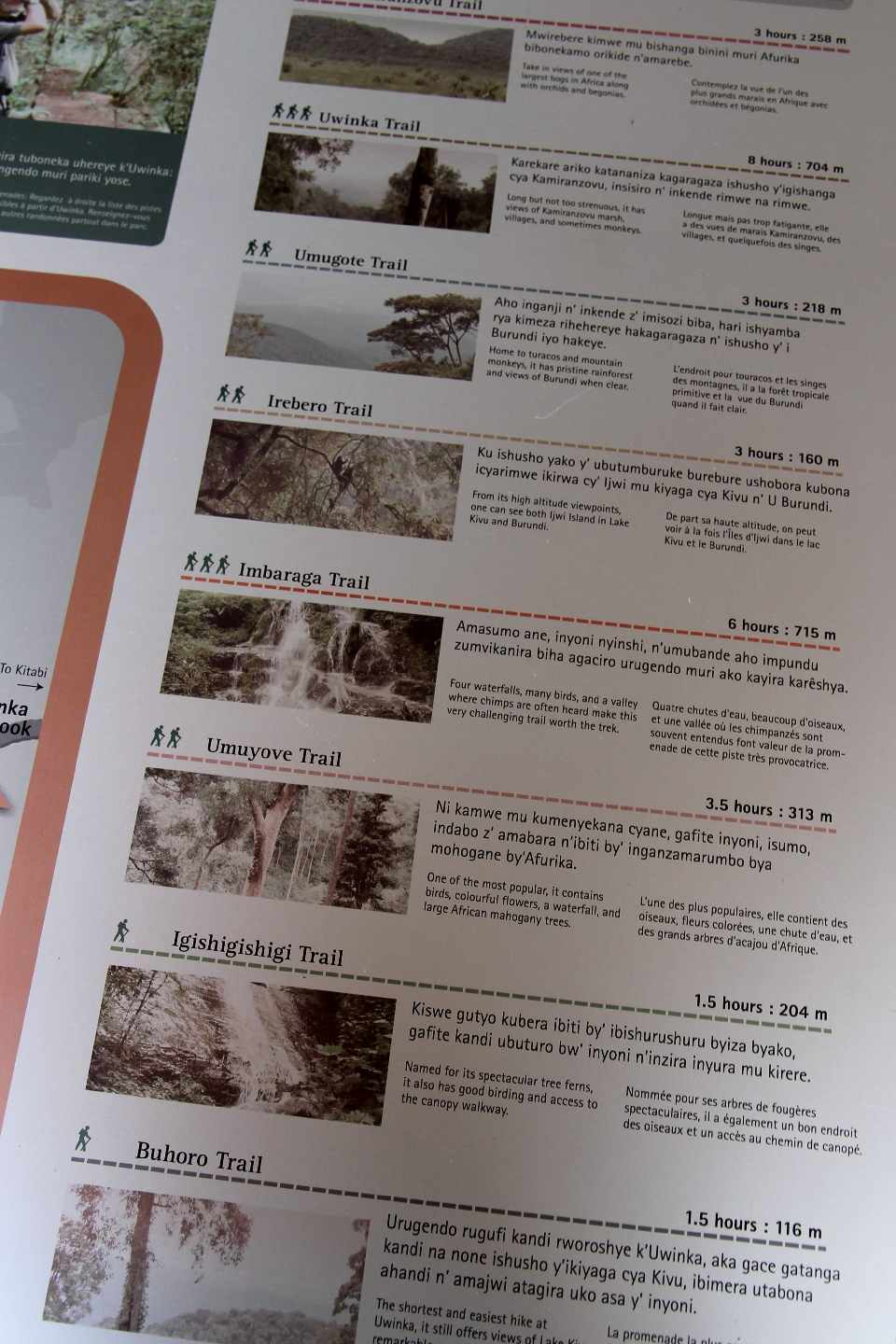 Gisakura Tea (Outside the Park): Hugging the undulating hills at the western fringes of Nyungwe Forest National Park, the Gisakura Tea Estate is among the most famous of Rwanda’s tea plantations, and certainly among the most beautiful. Tours and tastings are easily arranged. Keep an eye out for the troop of Colobus monkeys which live in a patch of forest within the plantation.

Tourism Developments: Canopy walkaway and the opening of the Luxury Nyungwe House***** (One and Only). In Ruzizi (Cyangugu) region the opening of Mantis Kivu Marina Bay Hotel**** which is certainly an asset for Nyungwe NP. 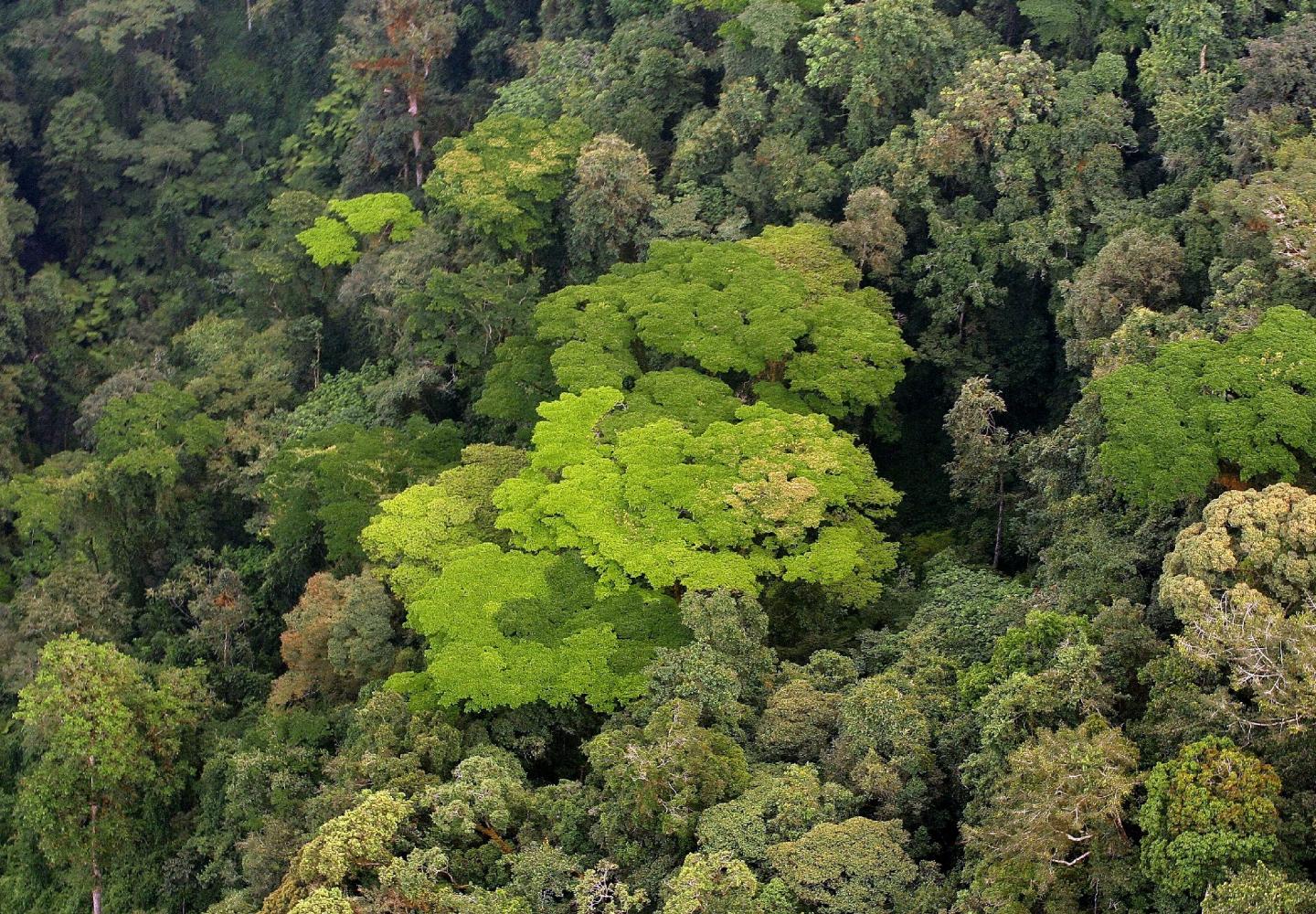 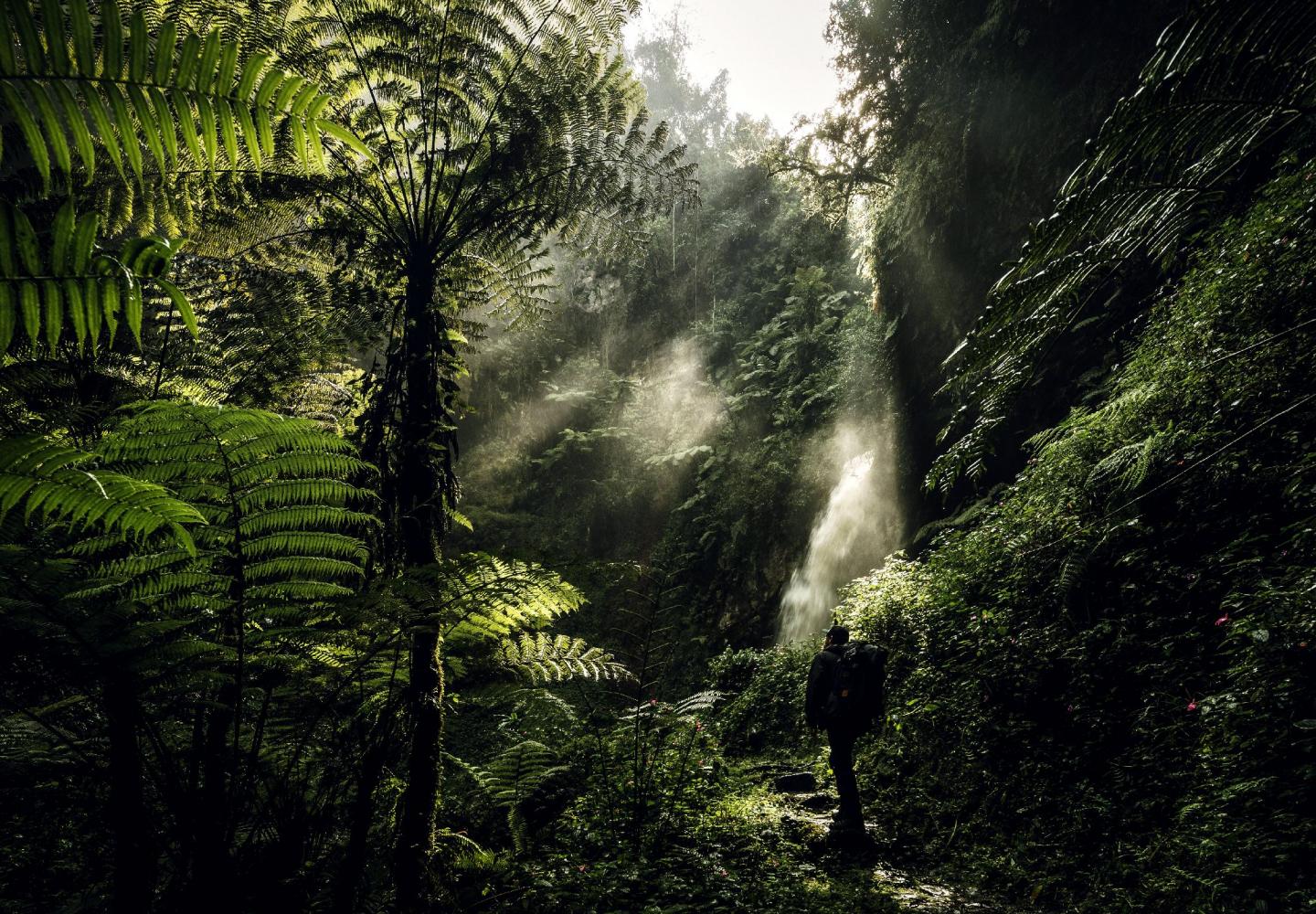 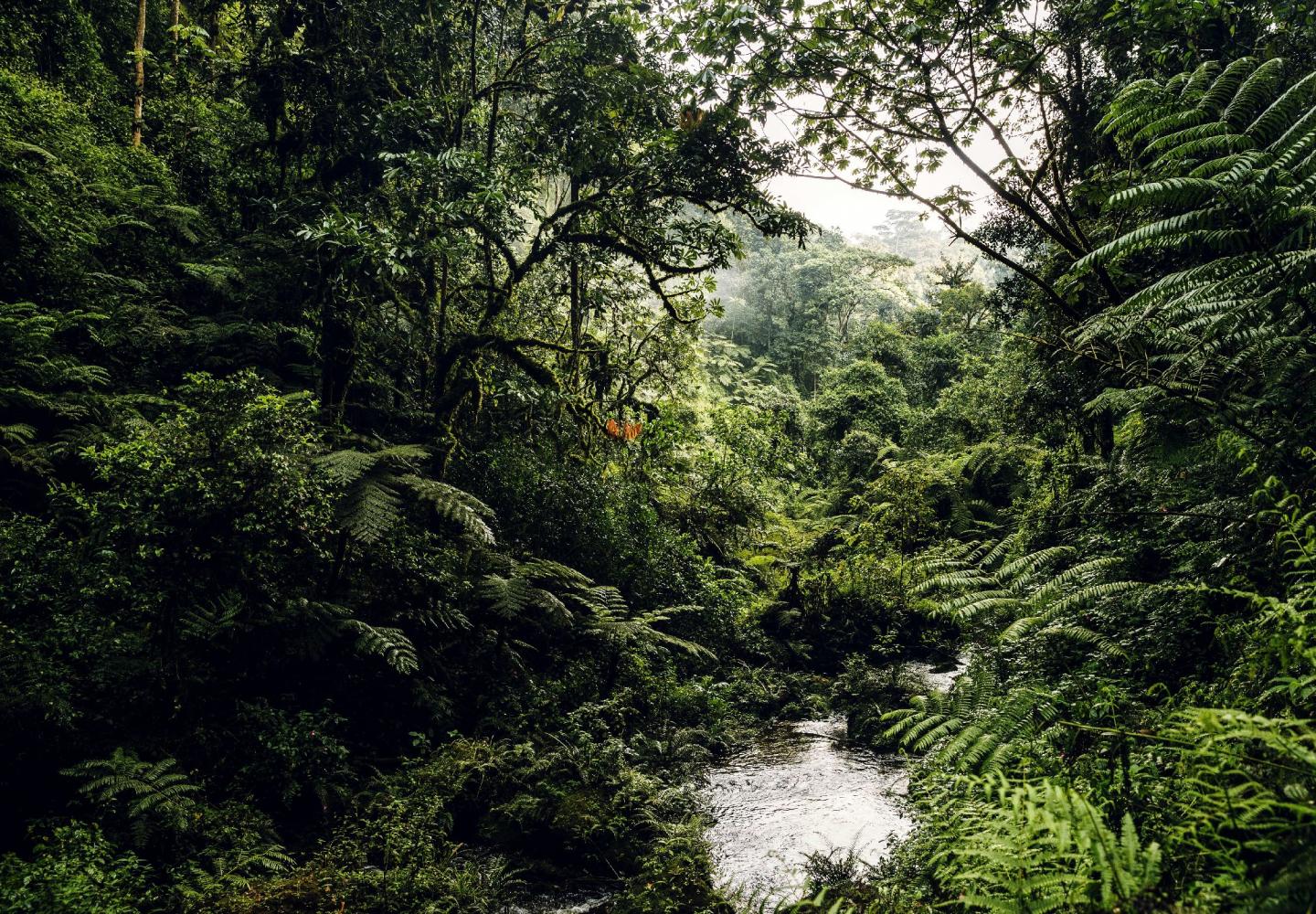 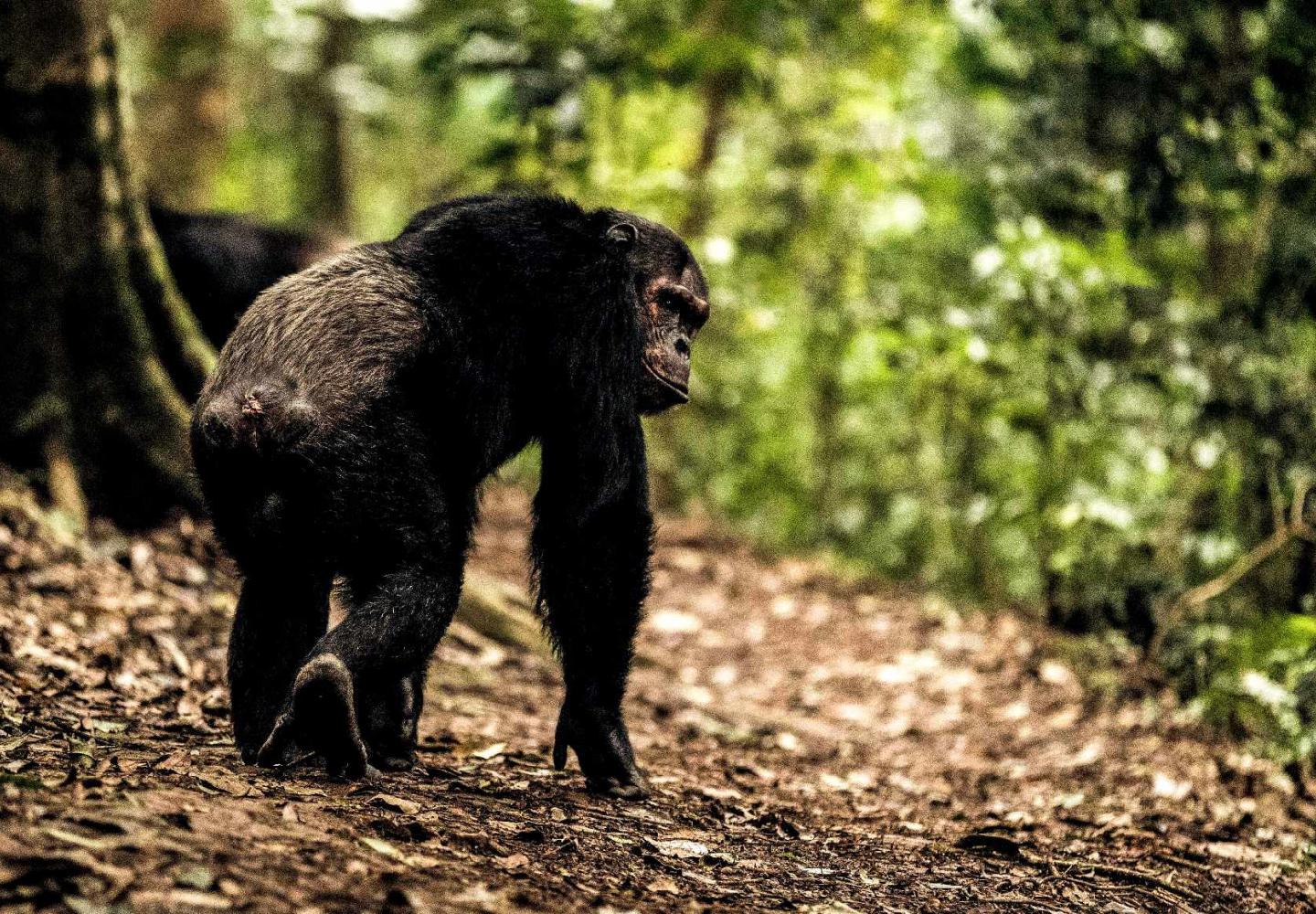