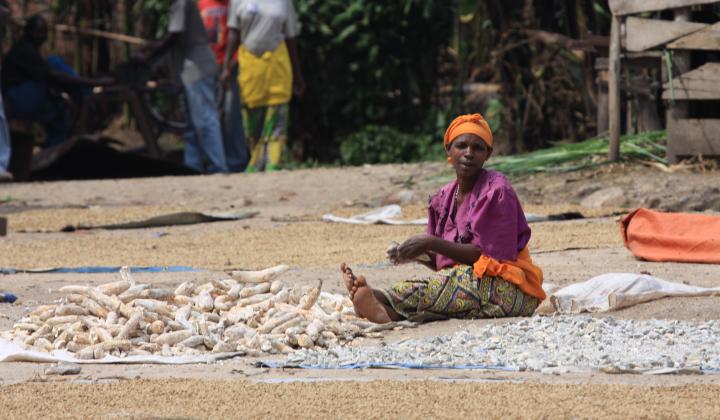 With its 2.699 km² Lake Kivu is the Rwanda’s largest lake and is shared between Congo and Rwanda. The lake lies on an altitude of 1.459 m and is the highest of Africa. Beneath the lake are located vast reserves of methane gas which have not been exploited.

The volcanic activity and the high methane (caused by outgassing events) explains why there are fewer than 30 species of fish and the complete absence of hippo and crocodiles. It is said that Lake Kivu is bilharzia free.

Idjwi is an island in Lake Kivu, belonging to the Democratic Republic of the Congo. With an area of 340 km2, it is the second largest inland island in Africa, and the tenth largest in the world. A familiar sight is the people of Idjwi crossing the Lake by canoe to sell and buy goods on the different Rwanda Markets close to the lake.

The three towns eastwards on the shores of Lake Kivu are Ruzizi (Cyangugu), Karongi (Kibuye) and Rubavu (Gisenyi), they offer spectacular views. Anyone who has seen this part of the country will agree that "Land of a thousand hills" is simply an understatement.

Rusizi (Cyangugu) is situated completely south of the lake and is only 53 km from Nyungwe NP. The town is located on the lakeshore, alongside a bridge that crosses the Rusizi River where it flows out of the Lake into Lake Tanganyika (117 km southward).  Rwandair flies daily from Kigali to Kamembe then you will drive 32 km to reach Nyungwe Forest.

You can also reach Nyungwe Forest NP by taking the Kigali-Butare -Cyangugu road covering a distance of 225 Km from Kigali to Nyungwe Uwinka Reception Center – about 5 hours by a private car. Another access is the Kigali-Muhanga-Karongi-Nyungwe NP road passing through Ngororero District. It covers a distance of 218 Km and around 4h45’drive with a private car. About 28 km from Karongi on a hill lies the genocide memorial of Bisesero. It's hard to believe that in this beautiful region one of the greatest number of Tutsis were killed.

Karongi (Kibuye) is a tourist centre, visited by foreign and local residents during the weekend. It's an excellent site for some relaxing moments with safe swimming and water sports. It's in Karongi that you will easily find the typical landscapes of Lake Kivu surroundings. Every Friday a big community market brings people from nearby villages to sell their goods. You can do a circular walk along the main one-way road and visit the small harbour from where you can arrange short boat excursions.

Rubavu (Gisenyi) located at the northern end of lake, is probably the most beautiful resort town on Lake Kivu. During the colonial period, people came from all over Congo to have their holidays in Goma (Congo-DRC) and Gisenyi.

-  Take a boat trip on Lake Kivu: We recommend to have your transfer from Kibuye to Gisenyi by a boat. Magic Safaris is using the services of an experienced boatman who owns a motorised canoe. The pickup is at the waterfront of your hotel and the excursion will take you along the shores of Lake Kivu and show you a few fishing villages.  The boat trip will last 3h00.

- Congo Nile Trail: Is an itinerary created by Rwanda Development Board starting in Rubavu and ending in Rusizi, the journey takes about five days by bicycle and ten days on foot, although it is possible to do single stages. A fantastic immersion into local life and scenery, the Congo Nile Trail is a 227km itinerary which runs roughly parallel to the eastern shore of Lake Kivu.

Tourism developments: : In recent years there have been a few new hotels have been opened on Lake Kivu: Cormoran Lodge*** (Karongi), Paradise Kivu***, a new resort which is an extension of Paradise Malahide** (Rubavu).

Mantis has also a new project for 2021 and will organize cruises on Lake Kivu with the Kivu Queen Uburanga, which will be the first floating luxury hotel in Rwanda. 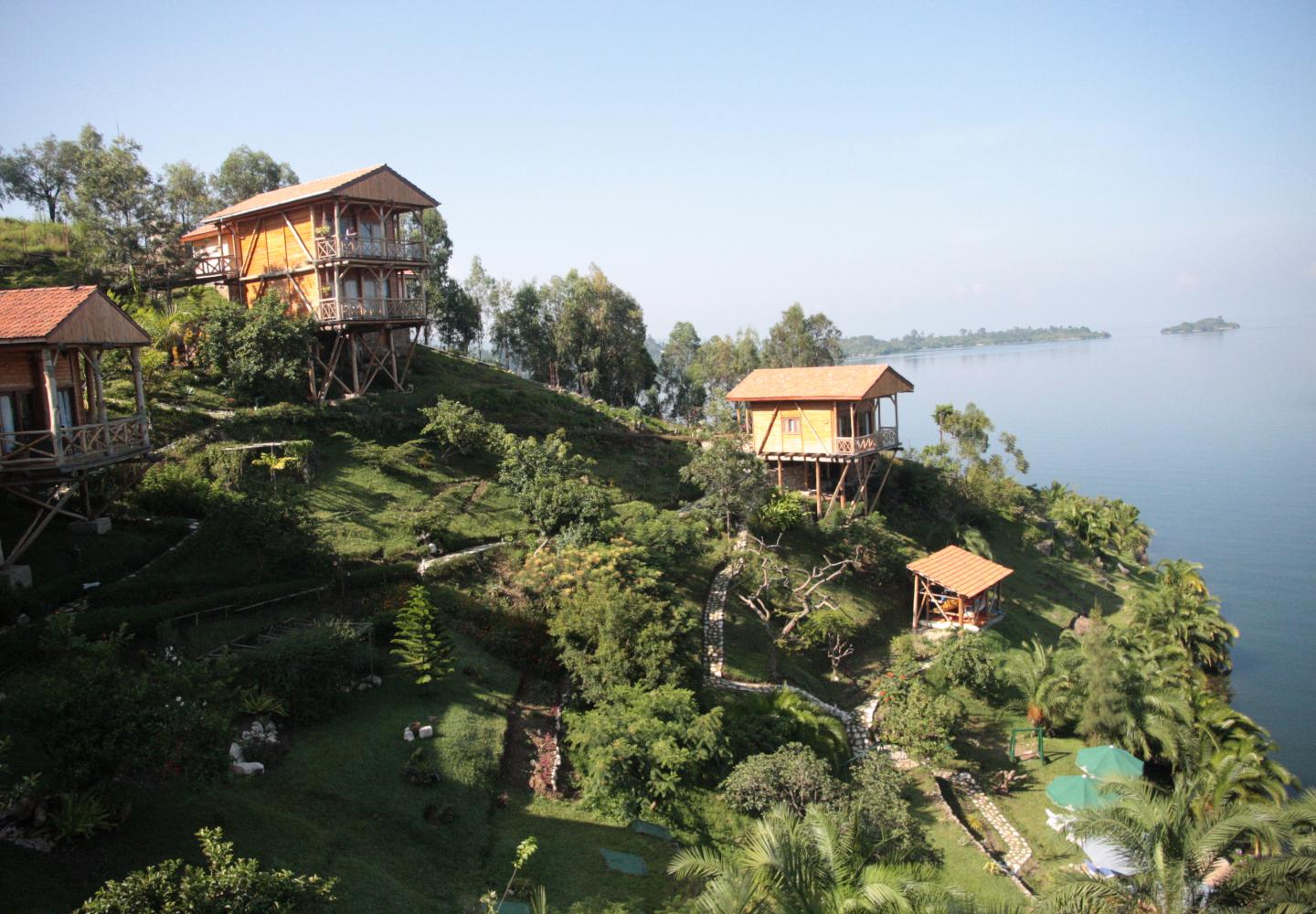 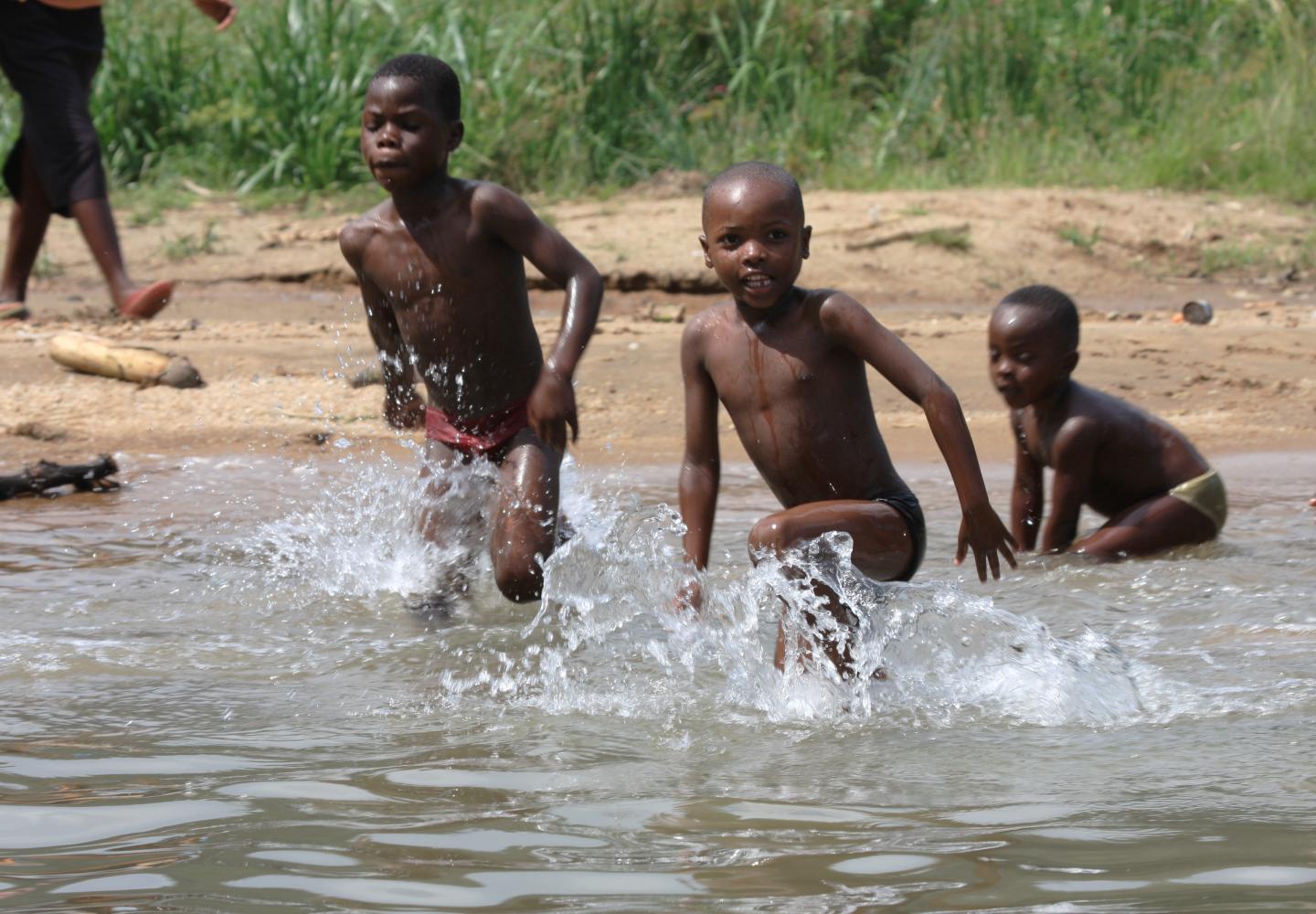 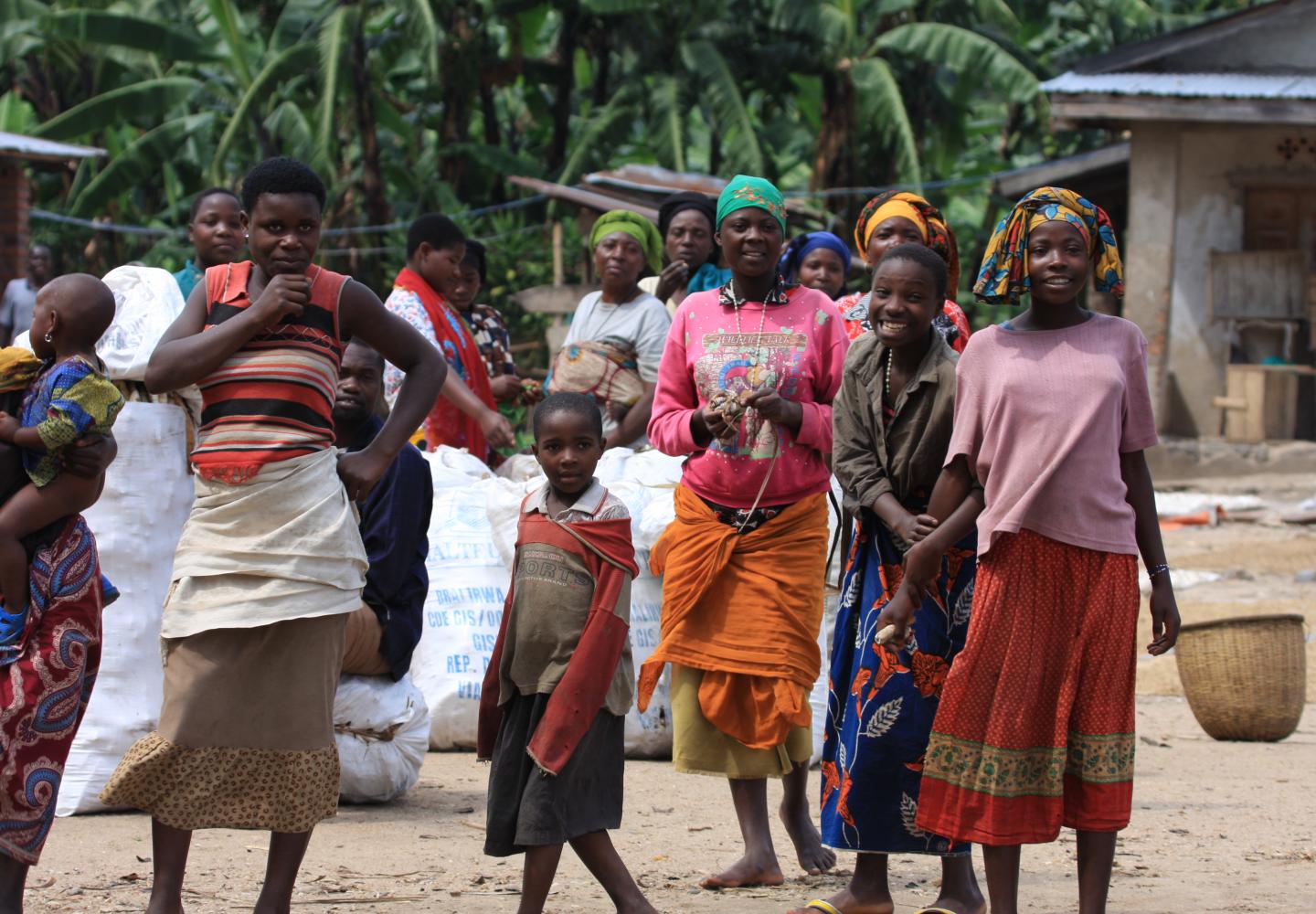