The Batwa of Uganda 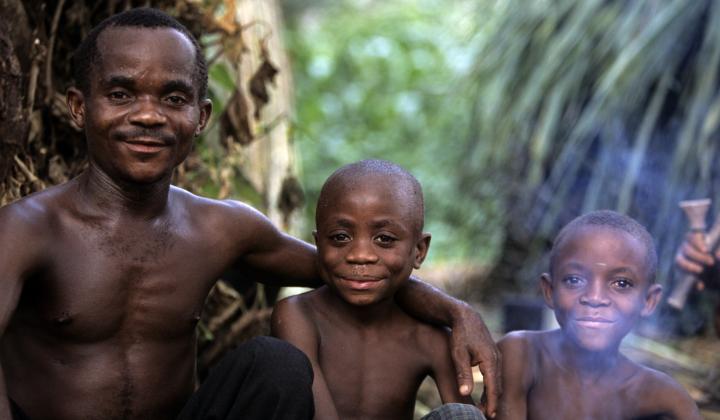 Originally forest dwellers, the Batwa have been dispossessed of their land through conservation purposes. In Uganda, the Batwa can be found in the south-western districts of Bundibugyo, Kabale, Kisoro and Rukungiri. Before they were evicted, they were residing in Bwindi Forest and Semliki Valley Forest.

While in the forests, they depended on hunting and gathering. Today, most Batwa live on the periphery of their ancestral lands.

Today, they are considered a marginalized community. The new lifestyle combined with their small numbers has almost wiped them out. The loss of their ancestral forest home has had devastating effects. It has prohibited access to traditional herbal remedies in the forest yet access to modern medical care is still lacking. Secondly, the Batwa have certain spiritual and religious ties with the forest.

Uganda Wildlife Authority and the Batwa.

Among the 4 distinct ethnic groups living near the park: farmers Bwamba & Bakonjo with Batuku cattle keepers, the most particular are the Batwa pygmies originated from the Ituri, traditionally hunter gathers who live on the edge of the forest.

The Batwa’s hunter-gatherer lifestyle means they have always been dependent on Semliki forest for medicinal herbs; papyrus and vines for handcrafts; fish; firewood; bamboo; bee hives; and water access in the dry season or drought.

Although this is beginning to change as a result of interaction with other local communities, that is why Uganda Wildlife Authority – UWA – through “Community Conservation” which has been employed since the 1990s, still maintains the relationship harmonization between park managers and neighbouring communities, allowing these communities a regulated access to protected area.

However for the long term, Tourism offers an alternative source of income for the Batwa, and gives them the opportunity to maintain and display their rich cultural history through music and dance performances at Ntandi. They also produce intricate handcrafts for sale.

A boma, or cultural village, is currently being built so that the Batwa can demonstrate how they used to live in the forest. 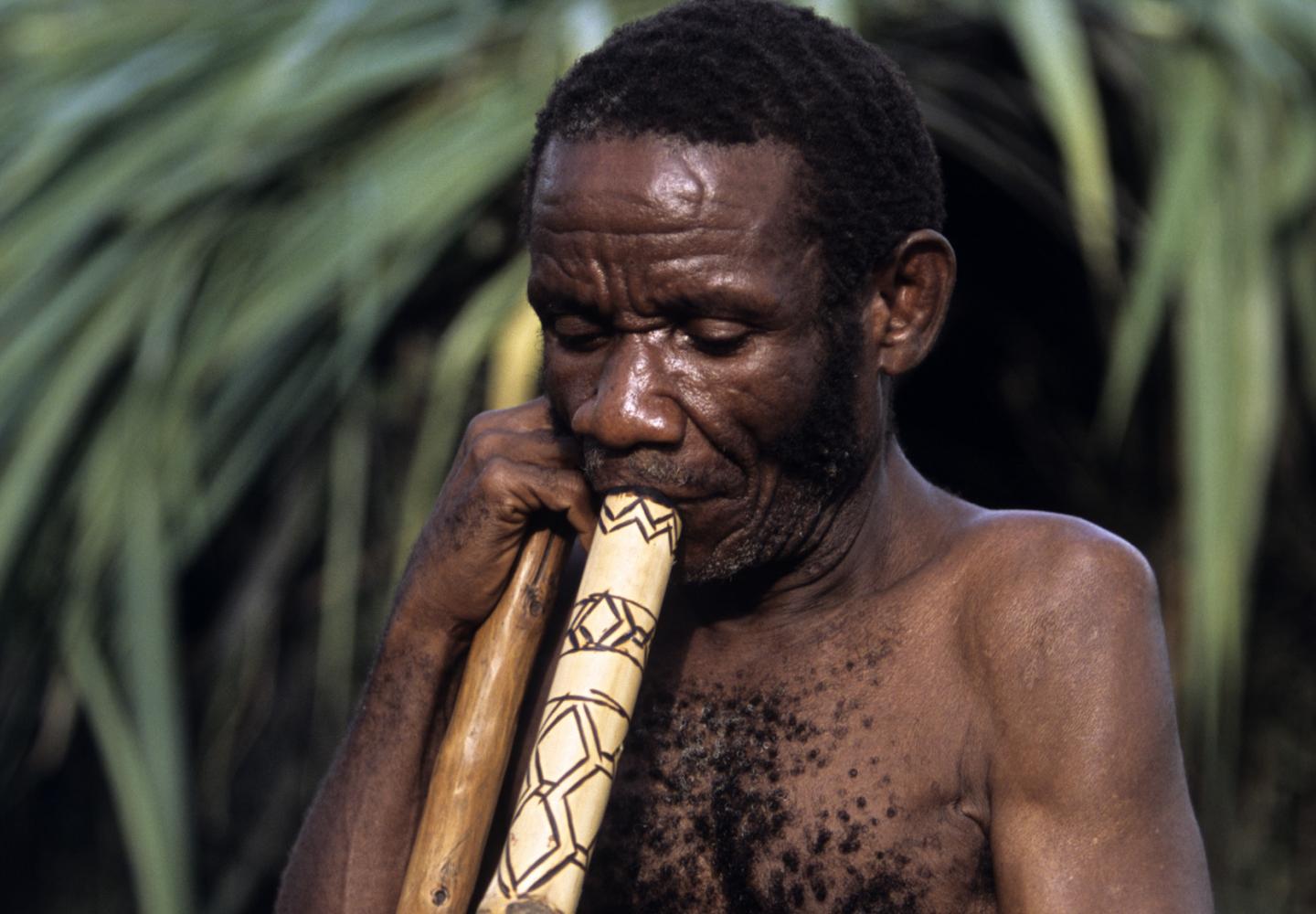 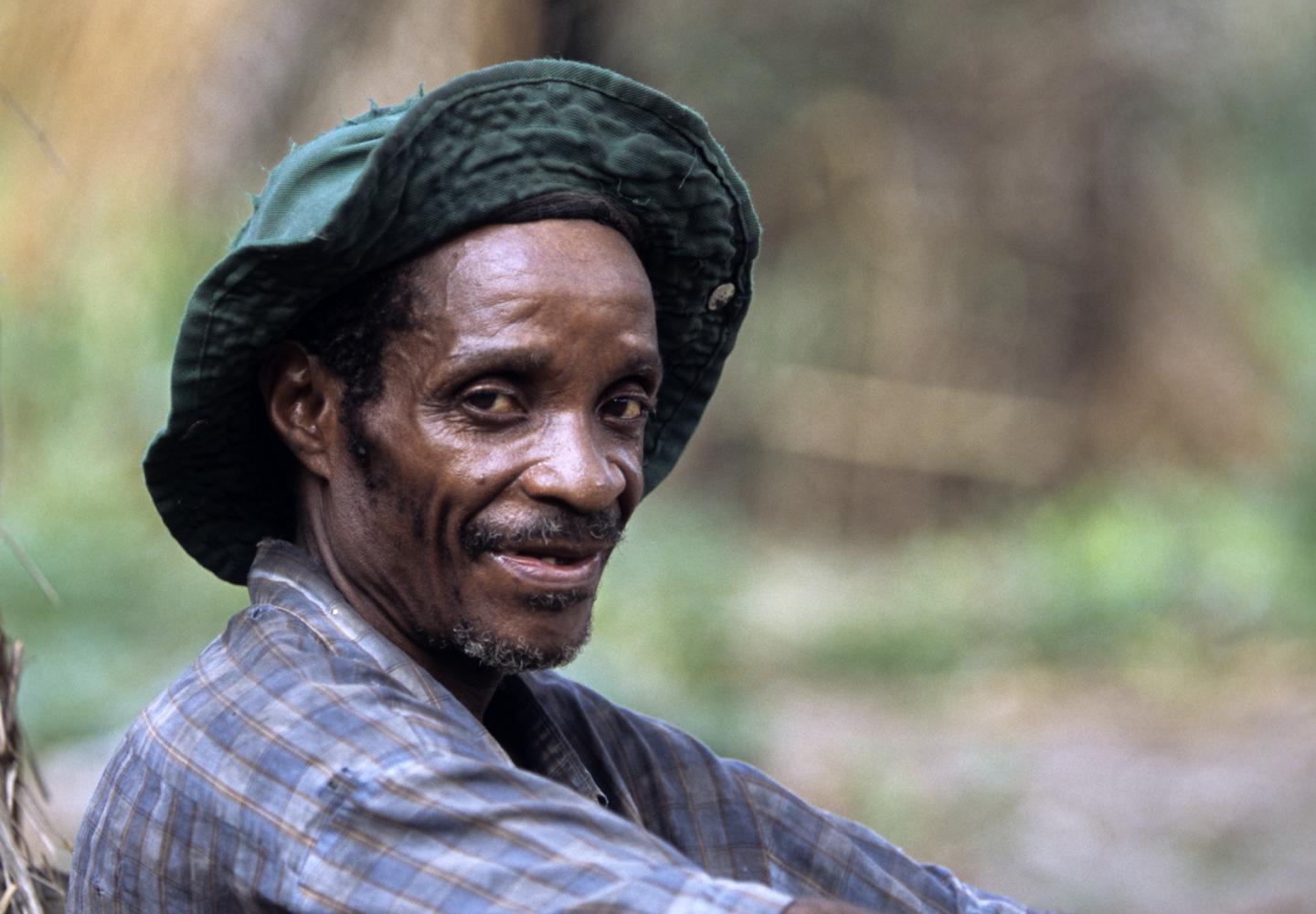